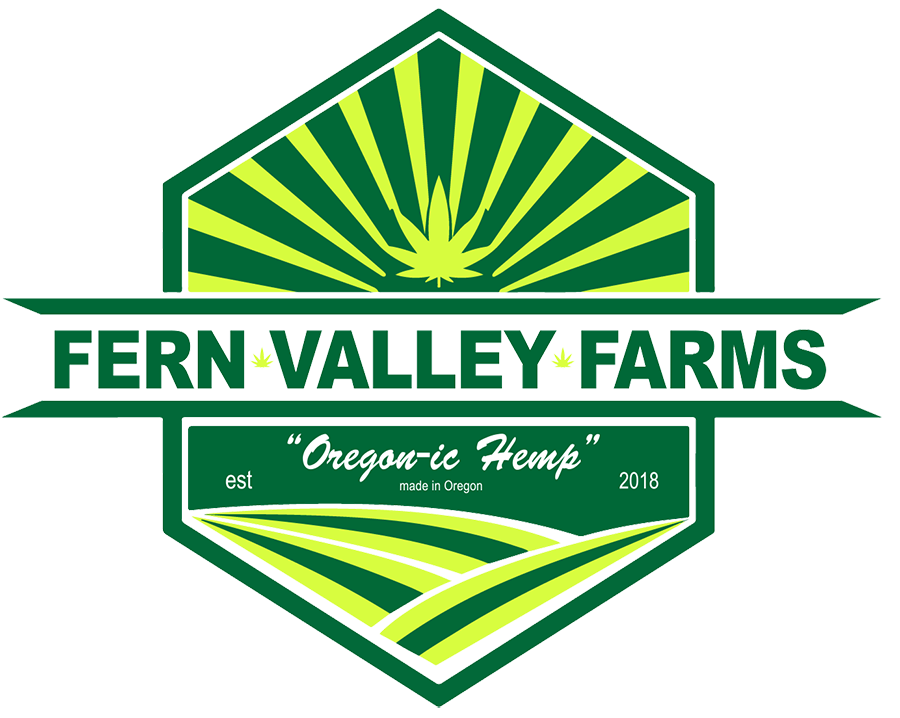 Fern Valley Farms is a family-owned hemp farm located in the beautiful Rogue Valley of Southern Oregon. We are very passionate about providing the highest quality CBD products at the most affordable prices.

What Our Customers Say 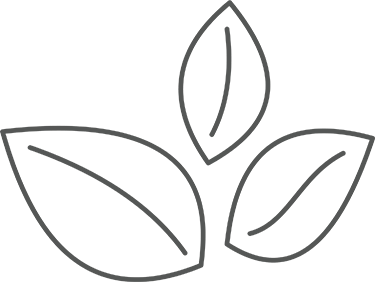 Hemp has been used in the United States since the the country was founded. In fact people used to be urged to grow hemp “for their country.” This is because hemp was a huge part of the countries economy and infrastructure.  Prohibition began in the 30’s although World War II brought about a new need for American hemp, so the government granted licenses to grow about a million acres across the country.

We test all our products through each stage of the growing process. We test our seeds and plants while they are growing in the fields and we test our CBD extracts through each stage of the purification process. As a result we can guarantee that our products are pure and safe. We also get third party independent lab tests and publish our results online. 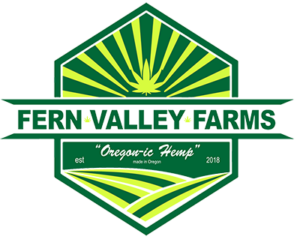